Something New Now Available in ebook and trade paperback

On Secrets and Second Chances 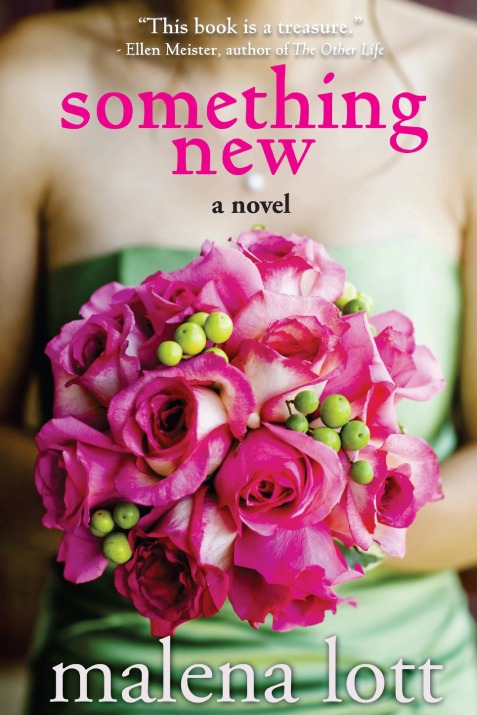 In this modern retelling of the Princess and the Pauper, three generations of women live together in a loft in an urban district as they redefine love and happiness and the meaning of “having it all.”

Matriarch Maeve, 85, is losing her mind to Alzheimer’s, and after she receives a note that the musical, The Princess and the Pauper, is being revived, she believes she’s 25 again, when she starred in the show. Suddenly, she’s a stage diva again and can’t stop talking about her co-star, Canty, someone her daughter and grand-daughters had never heard of. Bess, Maeve’s only daughter, is dealing with her divorce at the same time she’s planning her 25 year-old daughter’s wedding. To make things worse, they are starring in a reality TV show, Luxe Weddings, but no one knows the Apples aren’t as wealthy as everyone believes. Her oldest daughter, Kelly, 35, has a secret of her own: she’s pregnant by a donor, but is afraid to tell her family due to their position in the community. Just when she’s given up men, Kelly meets Edgar, the producer of The Princess and the Pauper, who hires her to plan the launch and wants to include Maeve in the show. Meanwhile, the youngest Apple, curvy shoe-addict, Gwen, struggles with her weight and keeping up with the other brides-to-be on the reality show, when the stage bug – and love bug – hit her at the worst possible time. With humor and heart, Something New delves deep into our inner lives where secrets, passion and identity yearn for the spotlight.

Praise for Something New:

“Something New is something wonderful! Malena Lott understands love…and knows that it’s ageless. Exploring the lives of four women and one barely functional family, she delivers a novel of remarkable wit and insight. This book is a treasure.”—Ellen Meister, author of The Other Life

“I am completely smitten with Something New: it’s endearing, romantic, and utterly satisfying, with characters so well-developed they feel like old friends. Maeve steals the show, but I missed them all when I reached the end. Highly recommended for mothers, daughters, granddaughters, and sisters.”—Jess Riley, author of Driving Sideways

“Utterly charming, romantic, and beautifully written, Something New is the story of three generations of mothers and daughters struggling to define their relationships and to ultimately find their own place in the world. I absolutely loved it!” —Maria Geraci, author of A Girl Like You

“Three generations of women in Malena Lott’s Something New discover that it’s never too late to rediscover and redefine some things old, like love and family. The Apples are witty, passionate women with just enough angst to remind us of people we know…like ourselves.  And even when everything around us seems to be unraveling, it’s just life’s way of stitching it back together to create something new..and better. I love Lott’s writing.”- Christa Allan, author of Love Finds You in New Orleans